A Final Farewell; To a Dear Friend 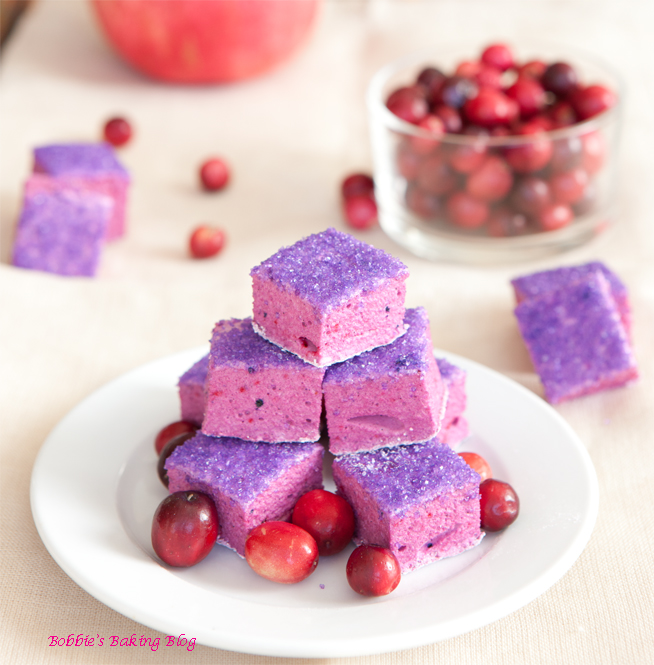 I dedicate my festive pomegranate-marshmallows to the cast

For 43 years of my 46 year life I have been a faithful fan of One Life To Live; yes, the soap opera. If you are not familiar with the daytime show it debuted in july 1968;  All My Children, in 1970, was a spin of One Life  To Live. As I mentioned I was three when I began to watch OLTL, my grandmother would take care of me during the week days and she was inthralled with OLTL. We would have our lunch and sit down to see who did what to whom, was Vicky herself, or Nicky. There were actual times when my life paralleled the show (with out the heighten drama). I think it is obvious an invitation to the Farewell party is not in my mailbox or e-mail; however I am sending my Pomegranate-Cranberry Marshmallows virtually!

I started writing this article 14 days ago; I found writer’s block was the lead of my problems. How do you bid farewell to an entity that has been apart of most of your life? I realize the characters are fictitious and have lives of their own; however for one hour I can be anything or anyone I want, lose myself in the story. One Life to Live will be remembered (at least by me), as the soap willing to risk popularity by showing social issues that were tabooed at their time when aired. In the early years One Life To Live was the first show ever to have a catholic-jewish marriage, and continued to push the limit by showcasing forbidden issues. Who will every forget Karen Martin Wolek’s (played by Judith Light)  heart wrenching story? They battled AIDs when the world wanted to keep a blinder on the topic, nothing was off limits. Most of the time the stories were done tastefully.

I can still vividly remember Judith Light on the stand in court tearfully admitting she was a lady of the evening; and yet there was the lighter side to OLTL when Bo and Nora danced their way down the wedding aisle. OLTL uniquely walked a tight rope between drama and the comedy, like the David Vicker and Roxanne Balsom characters. For every tear shed for a beloved character, there was comically laughter for another.

Although Erika Slezak was not the original Victoria, once she entered Llanview she owned the role and everyone loved her instantly. Through out the 43 years we watched with anticipation while characters we detested and those we adored battled good and evil.

For me however OLTL was a sanctuary to become lost in when my world was erratic. I am not a crazed person who believes I am apart of Llanview, but a special type of fan whose life sometimes paralleled the craziness on OLTL. Marty Saybrooke’s  1993 assault happened a few years after my own assault and though I hardly ever discuss it, it actually helped to watch Marty recover and become whole again.

So with a heavy heart as I watch the finale episode I say goodbye to the characters of Llanview, PA. as I applaud the actors and actresses for daily coming into my home and for one hour I could be lost in Llanview. Thank you to the cast of OLTL; your show was a perfect recipe, that can never be duplicated! 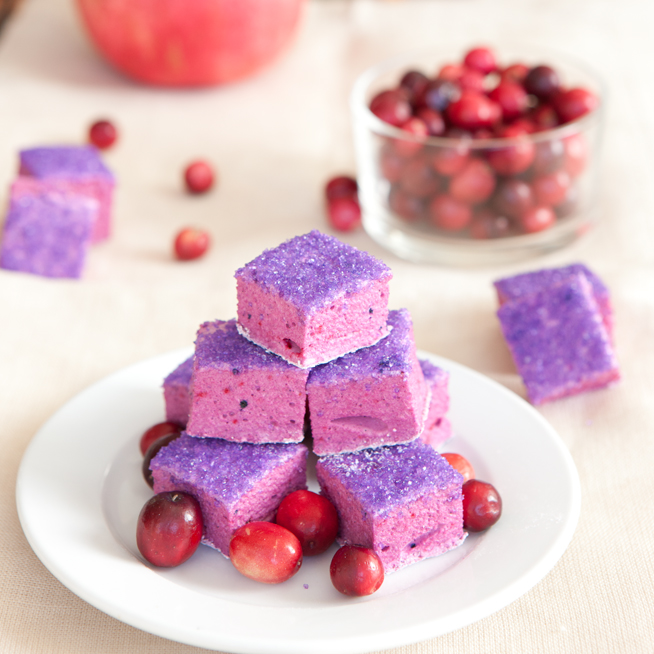