Decant Brownies, Just Having Some Fun 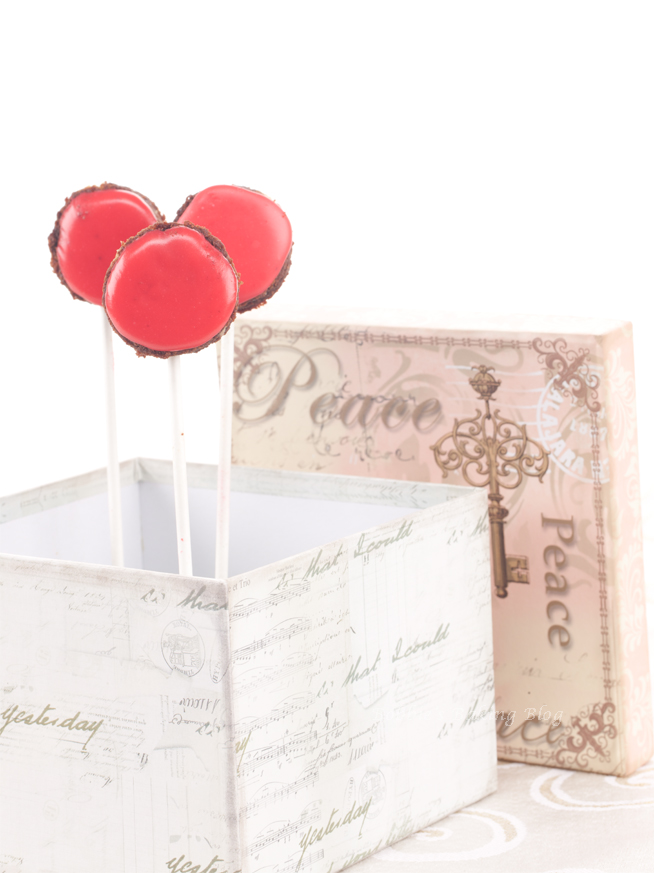 What an adorable package

Brownies, almost everyone loves them and DF probably more than most. Sydney and I were feeling  a little mischievous today and decided to play around with brownies. We cut them in 1 1/2-circles, placed them on a stick and glazed them with a decant ivory chocolate, colored red. DF simply went crazy for our brownie pops.

Adapted from the Soho Charcuterie cookbook 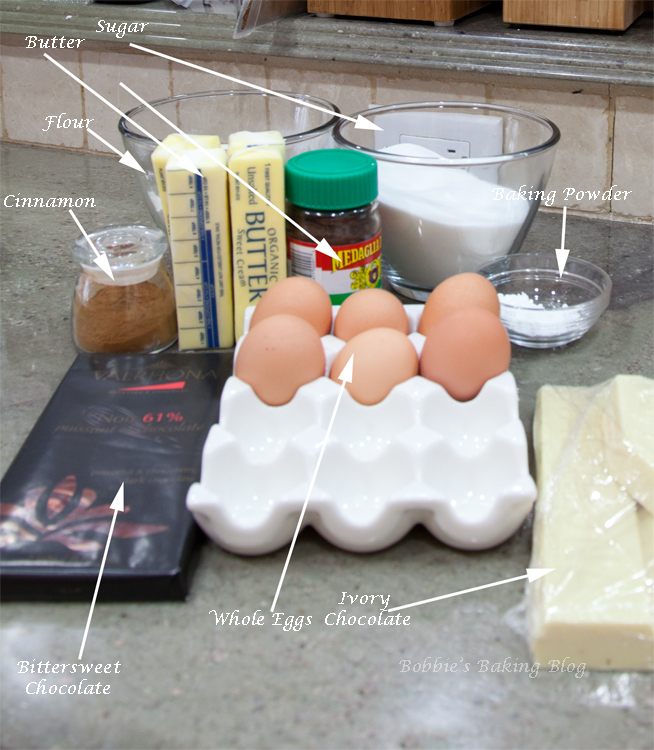 Second half of the mise en place. 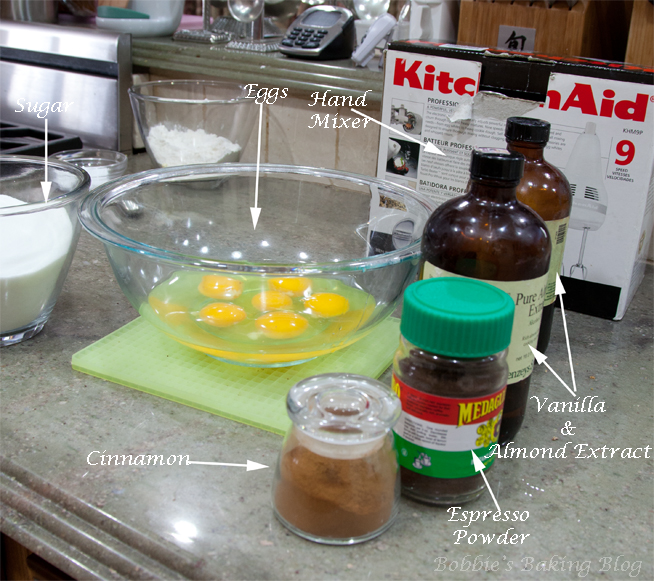 Sift together the flour, baking powder and salt. Set aside. Chop the bittersweet chocolate. 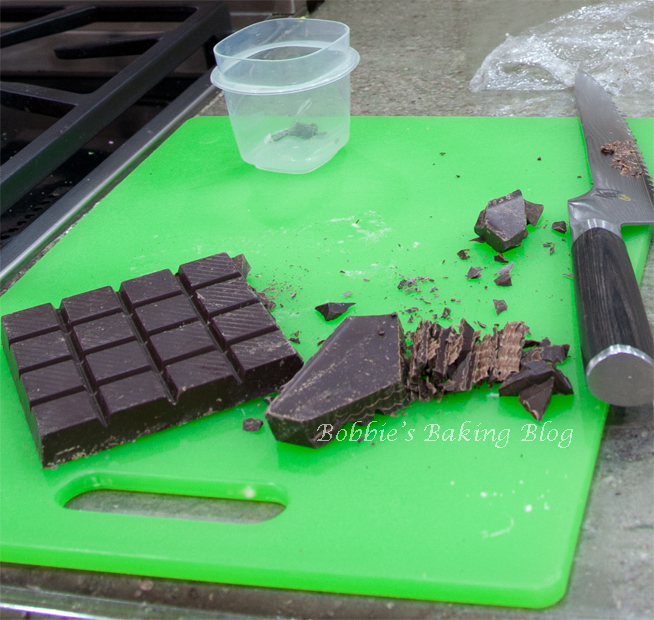 Melt together the butter and 453 grams of bittersweet chocolate, on top of a double boiler or Bain Marie. Cool slightly. 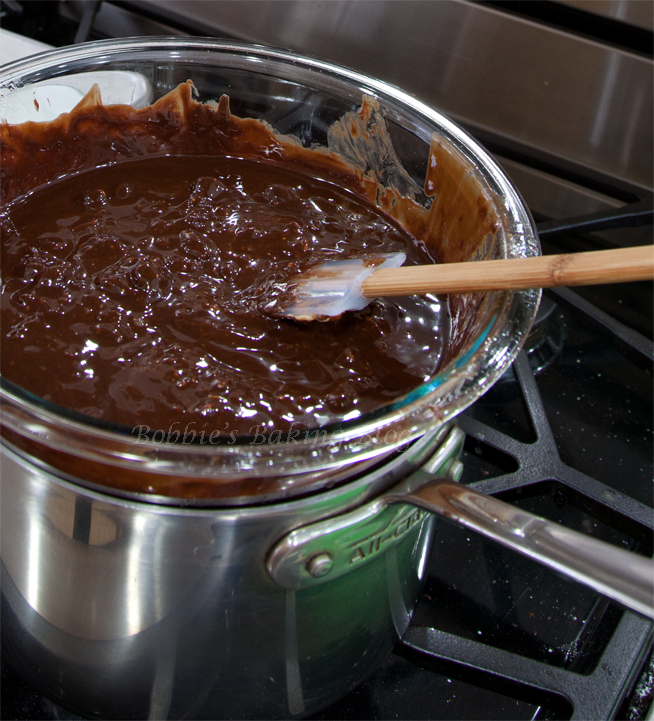 Vigorously whisk the remaining unmelted chocolate till it is smooth and shiny. 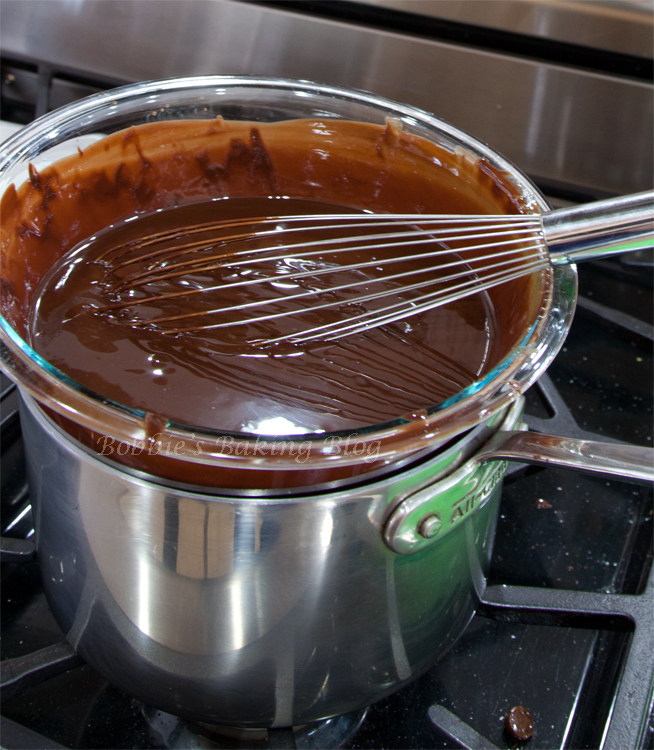 Remove the chocolate from the heat, pour into a measuring jug (for convince), and allow to become about body temperature.

Place eggs in a large bowl add the cinnamon. 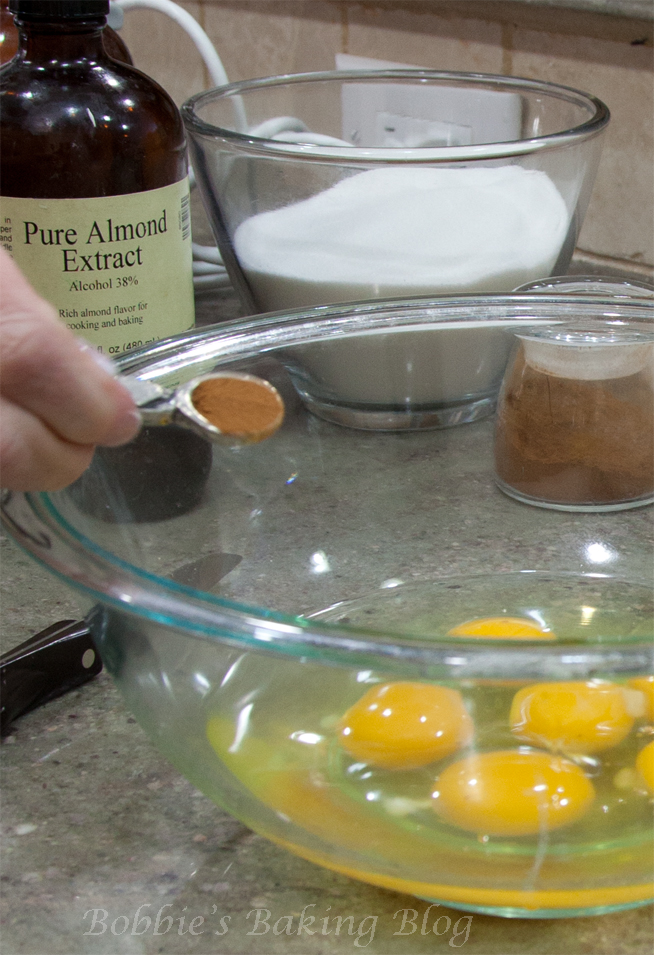 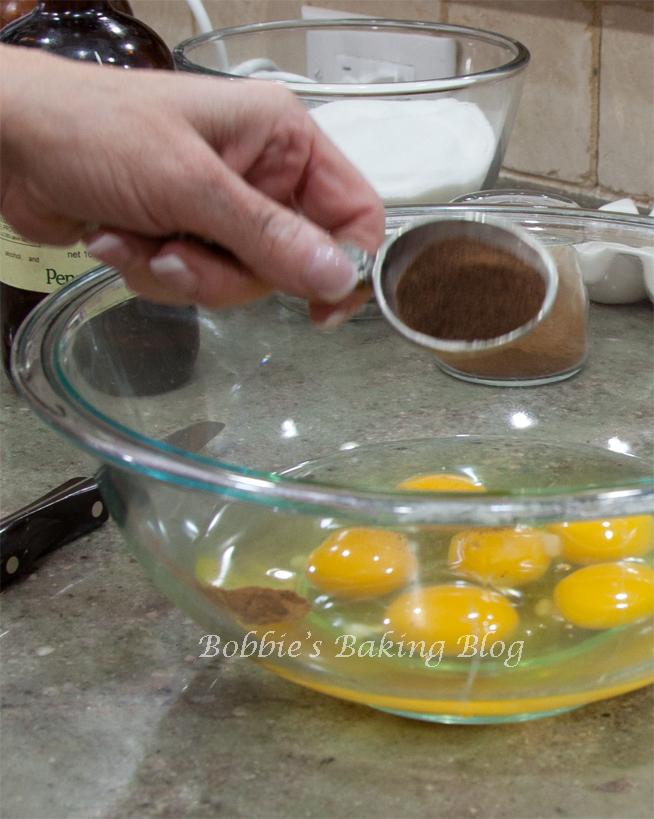 Espresso and chocolate are a perfect marriage 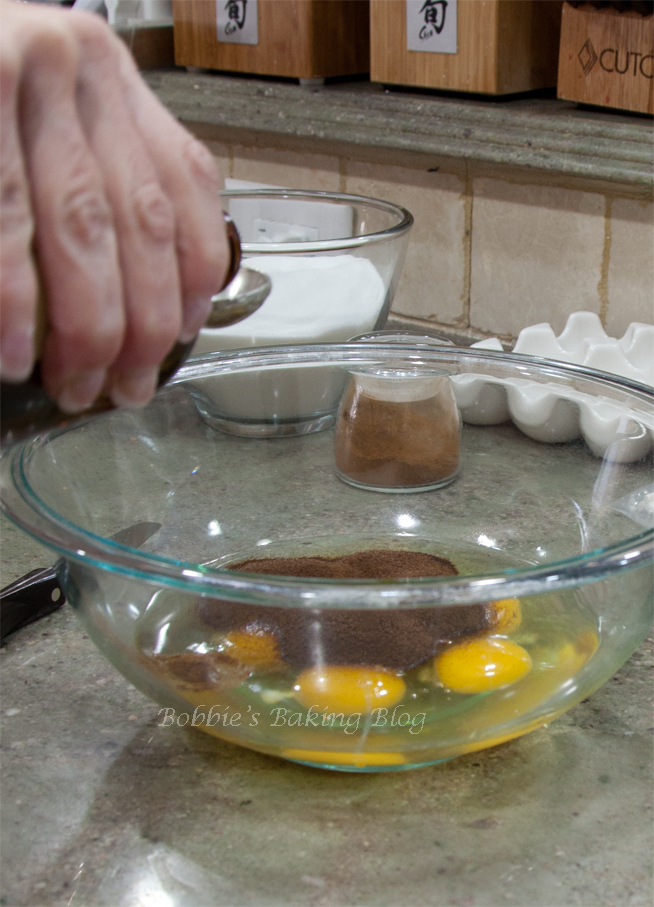 Add the almond first and then the vanilla extract 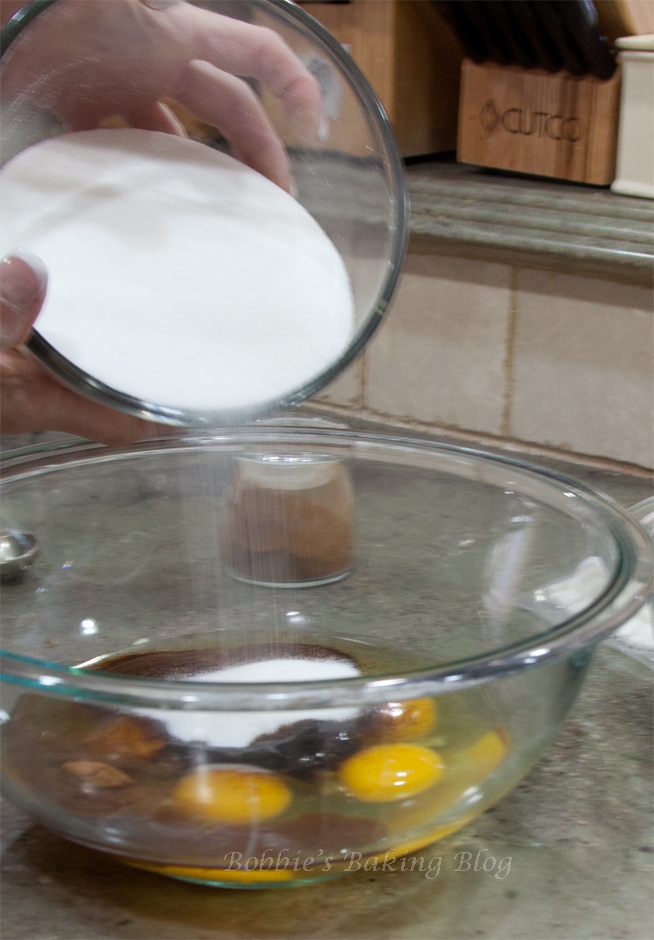 Add all the sugar at once

Keep the hand mixer on low, #2

With the hand mixer remaining on low, add in the warm chocolate mixture and cool to room temperature. 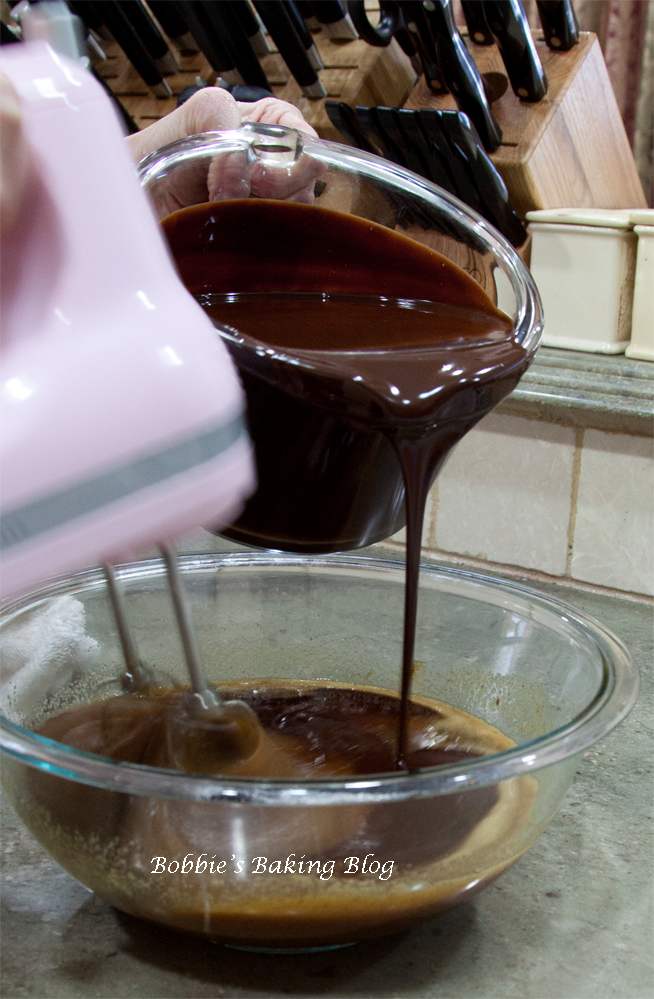 Pour the chocolate slow and steadily, keeping the mixer on low 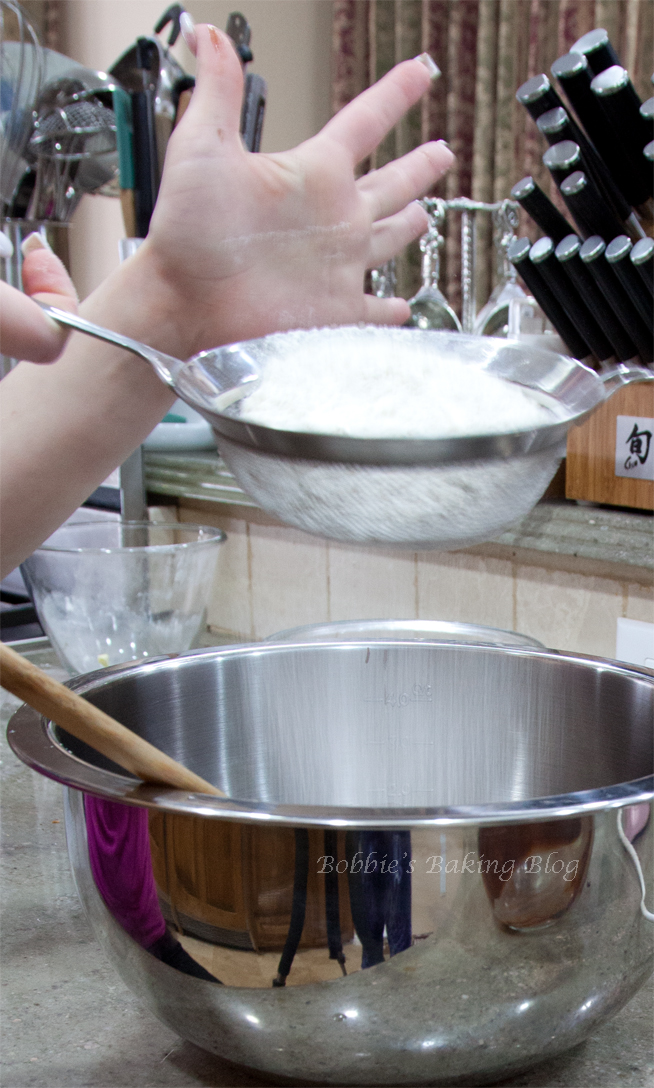 Sift the flour mixture all at once 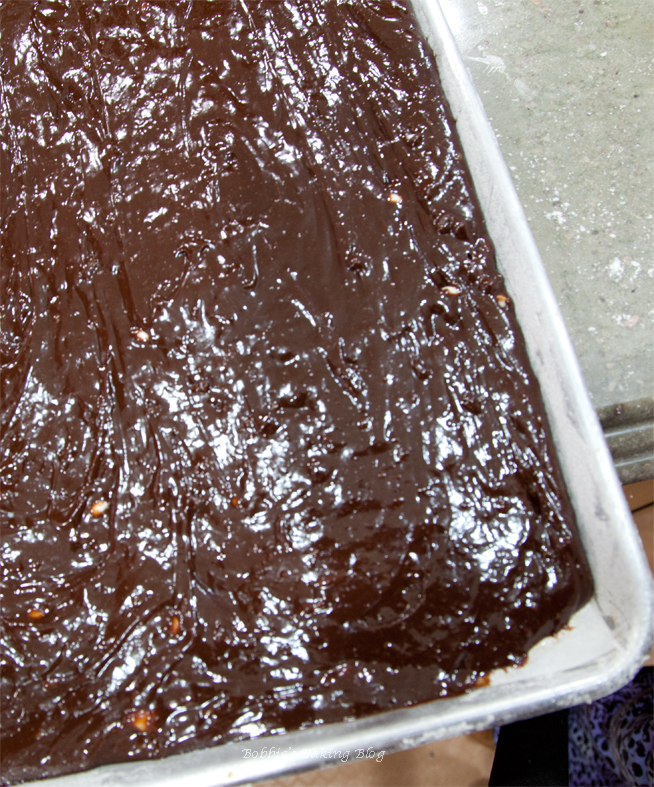 Rap the pan against the counter to release any air

Bake for about 30 minutes, a cake tester should have a little batter on it when inserted into the middle of the brownies. Allow the brownies to fully cool, run a metal spatula around the sides and invert. 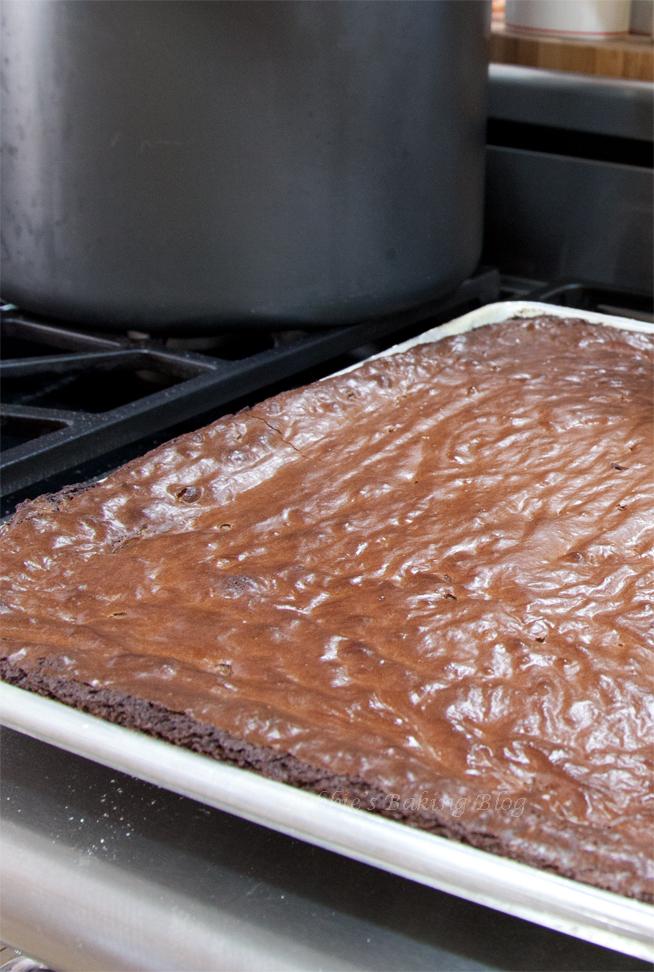 Using a small circular cutter, cut rounds out of the brownies and gently thread the lolly sticks into the brownie rounds.

In a Bain Marie or double boiler melt the ivory chocolate, add the cream,whisk vigorously. Add the colorant. Spoon the white chocolate glaze over the brownie rounds. 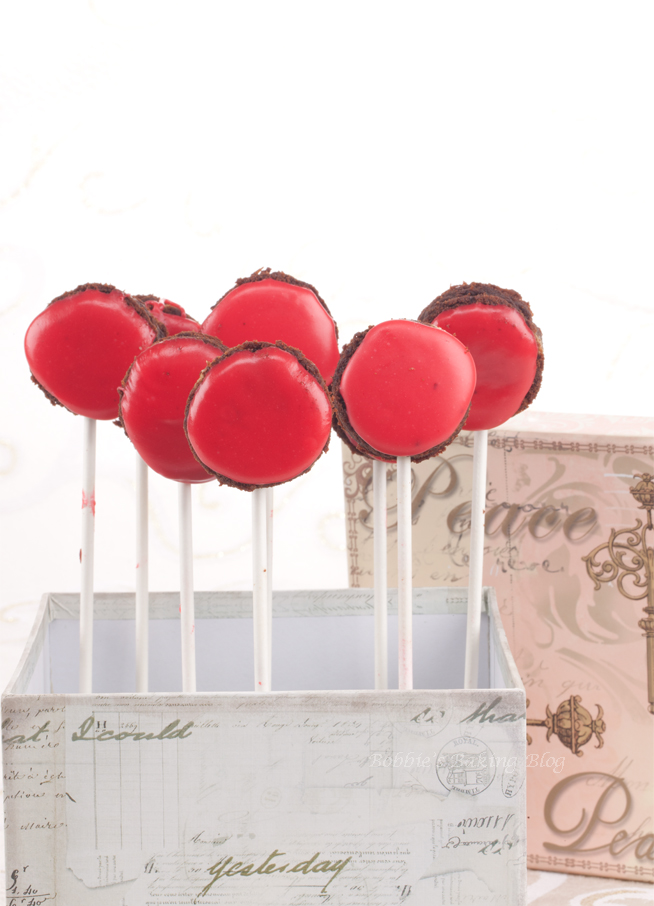