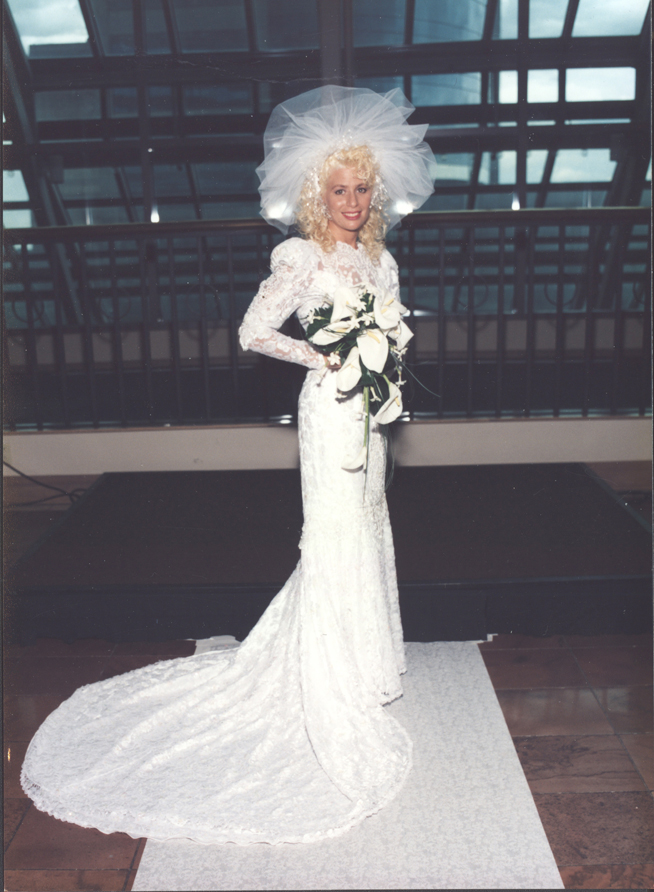 Yes, I was once a blonde

A long time ago in a land not so far away, about 25 years to be exact, a young woman was in a bikini contest. Normally the young woman would have left the establishment once the contests ended, but it happened to a friend’s birthday, so she stayed to celebrate both the birthday and the fact she had won the contest that night. A young man, who had observed the contest, approached the woman and asked her to dance. She replied “no thank you;” the man repeatedly asked, four more times. Finally, he decided “no” was the wrong answer, grabbed the woman’s hand and lead her to the dance floor. The two danced to  Livin’ On a Prayer – Bon Jovi,  Straight Up – Paula Abdul, and just as the last song ended Benny Mardones Into The Night began to play. The young man grab the woman, lifted her onto the dance stage and during the chorus he lifted her up as he twirled her. Unbeknownst to the man, the woman had always dreamed the man of her dreams would lift her up during that song.

The woman found herself in shock and allowed the man to kiss her, but when he asked the woman to join him for a 2:00am breakfast, she replied “no.” The man could not believe his ears, he was a “ladies man” and rejection had not been apart of his single life. He decided to ask for her phone number, she handed him a business card, though he was shocked she wouldn’t give him her home number, he promised to call her the next day at noon.

Noon the next day the gentleman called, his first question to the young lady was  “did you think I might call?” She looked at the face of the clock (not all clocks are digital) and replied “it is not even a minute passed noon, I haven’t had the chance to think about the call.” He then asked if they might see each other that night. Before she had a chance to reply he asked again in a voice so gentle, something (divine intervention) told her to say “yes”. From that first date the two were never apart; they married in 1991.

I am sure by now you have concluded this is my story of how I met my husband. Every word is true, I did leave off some of more romantic parts, as not to bore you. I do want to share two more elements: We dated for three years and were engaged for two, I wouldn’t set a date for our wedding; I truly believed marriage would ruin our relationship. My parents divorced when I was young and I had never seen a happily married couple. My husband, thank God , gently and kindly explained we could not remain engaged for life. In his own words, “Bob  you can either set a date or give me back the ring.” Again divine intervention, faith, told me it would be safe to marry DF. We have now been married twenty years and have a beautiful 19 year old daughter. As each year passes with DF, I am more confident that I made the right decision. And I would remarry him in heart beat, (in fact we did this past June)!

The second element is a coffee drink Sydney and I created for the family. Both of us believed the drink was over the top, but I wanted  a man’s opinion. DF dislikes coffee, in fact during his university years he never used coffee to pull an all nighter. He knew how important it was for me to have his thoughts; he agreed to have a taste and ended up adoring the flavor. It might seem like a small favor; however throughout our marriage he has always been supportive. He gives me the confidence to believe I can accomplish anything. I married a prince who treats me like a queen! (The recipe for this coffee drink will follow this post). 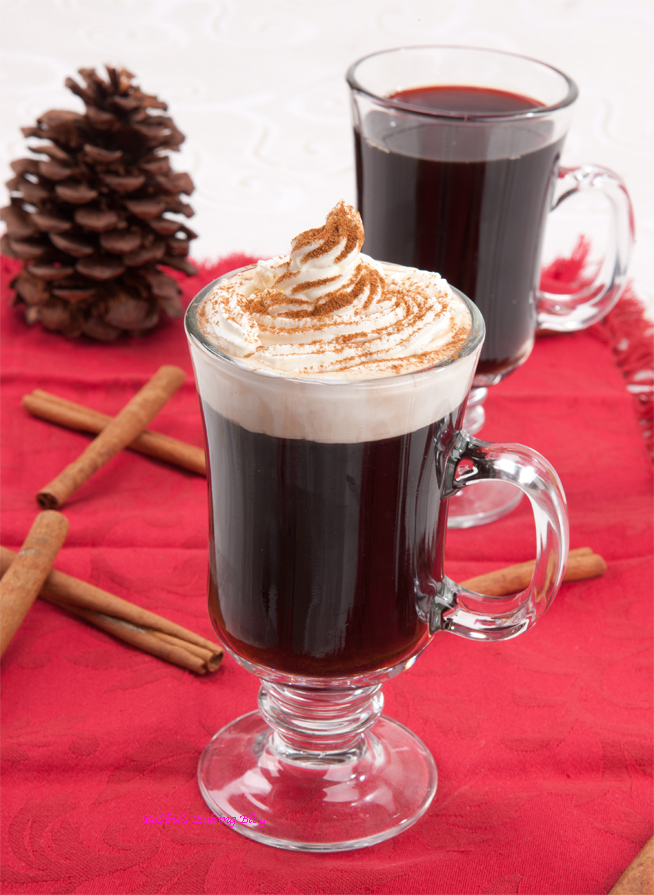