Thanksgiving Countdown, How to Keep the Kids at the Table 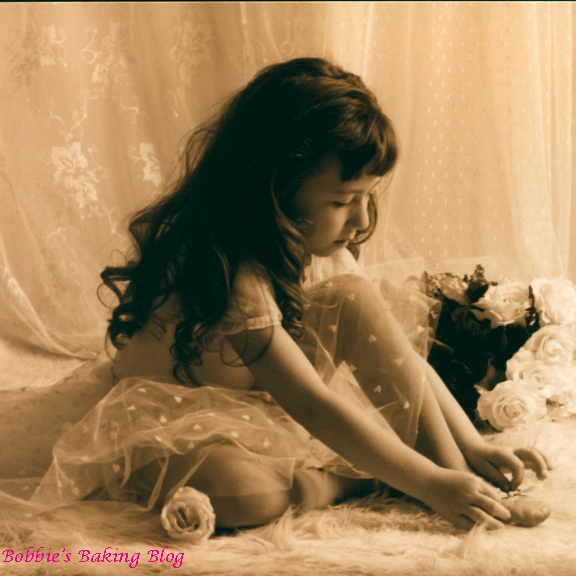 She looks so angelica

Sydney and I were reminiscing Thanksgiving and Christmas’ past, she remembers having to sit through the entire meal, while her cousins and friends were allowed to leave the table to play. Though I strongly disagreed, and thought it was insulting to the host (besides sending the wrong message to their children I kept my opinions to myself). My mom would needle me and try to persuade DF or I to allow her to play with the other children. I wasn’t trying to be the “mean mommy” on contrary I wanted to teach Sydney etiquette and table manners. DF and I would keep Sydney engaged in the conversations, ask her opinion on the topics being discussed, and “put her in charge of tasks.” She began to feel special later in life; she was apart of the dining experience. 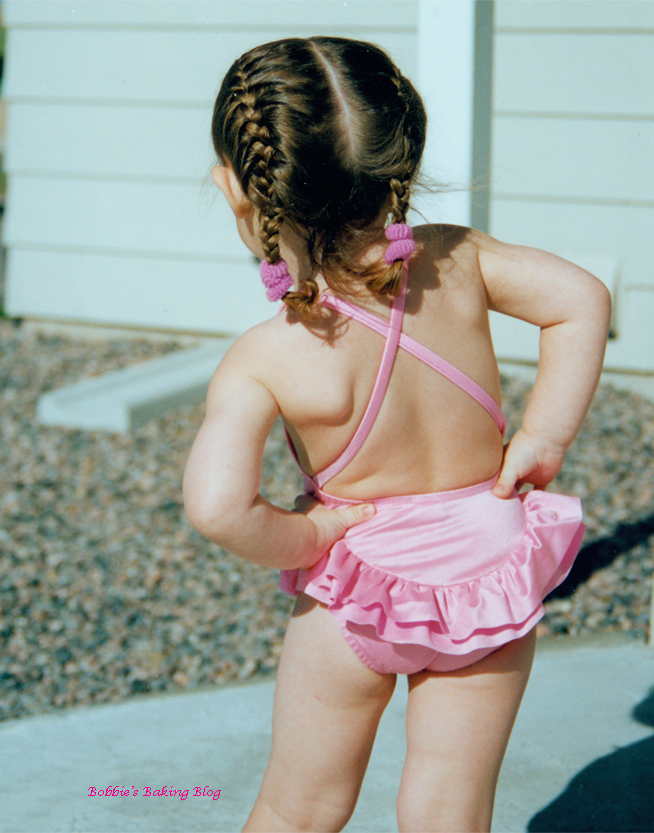 She might have had an attitude, but she has always been respectful

I will be honest  I felt like I was the meanest mother ever, between my brothers, sisters, and friends that allowed their children to play conveying to me that I was being unfair, to my own mother declaring I was scarring her for life. I held true to my convictions and she remained at the table, she carried her dishes to the counter even before she could reach the counter. She began to want to help with dishes, so we would bring a stool to the sink. By the time she was five she began enjoying to sit with us, but still would turn her head around as far as her neck allowed, to look at what the other children were up to.

Holiday meals are time consuming and the host/hostess put a great deal of work into the preparations; sometimes triple checking every little detail. Besides honoring the host/ hostess Thanksgiving is a family event; to be shared and enjoyed by all. When we started hosting Thanksgiving, Sydney was an intricate participant baking the desserts with me (it wasn’t until she was 12, that she would touch a turkey). She had a sense of pride as we all sat down to give thanks; she was appalled when her cousins would scarf down their food and go play. 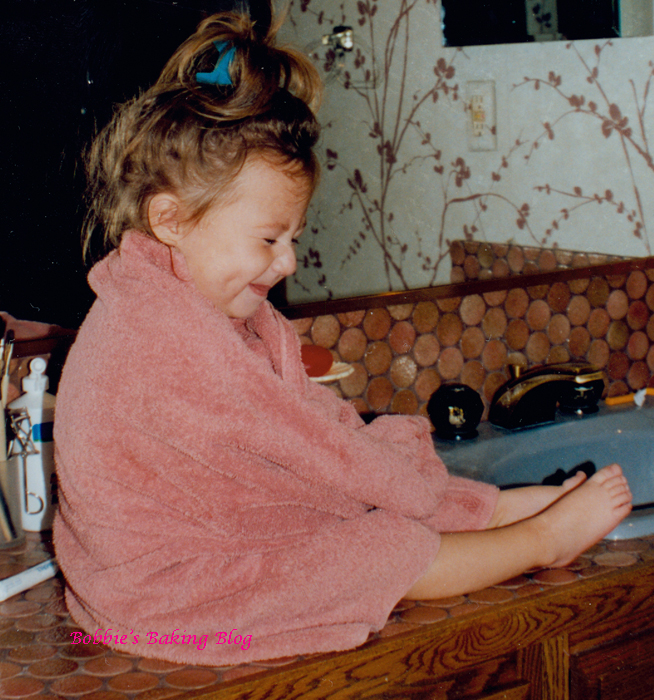 Prettying up for Thanksgiving

While we were reminiscing she confessed I had helped her by setting an example and teaching her the importance of respecting the host. She also admitted she enjoyed being a part of the conversations. As a mother I know it can be difficult to expect your children to remain at the table during long holiday meals, but the extra work does make a huge difference. A few little tricks that helped me: I started having Sydney prepare food, set the table, and her favorite task: sitting name tags. Once she became involved in the processes and work, she develop a healthy admiration for what being a part of a family tradition meant, and understood the importance of remaining at the table till dinner was completed. 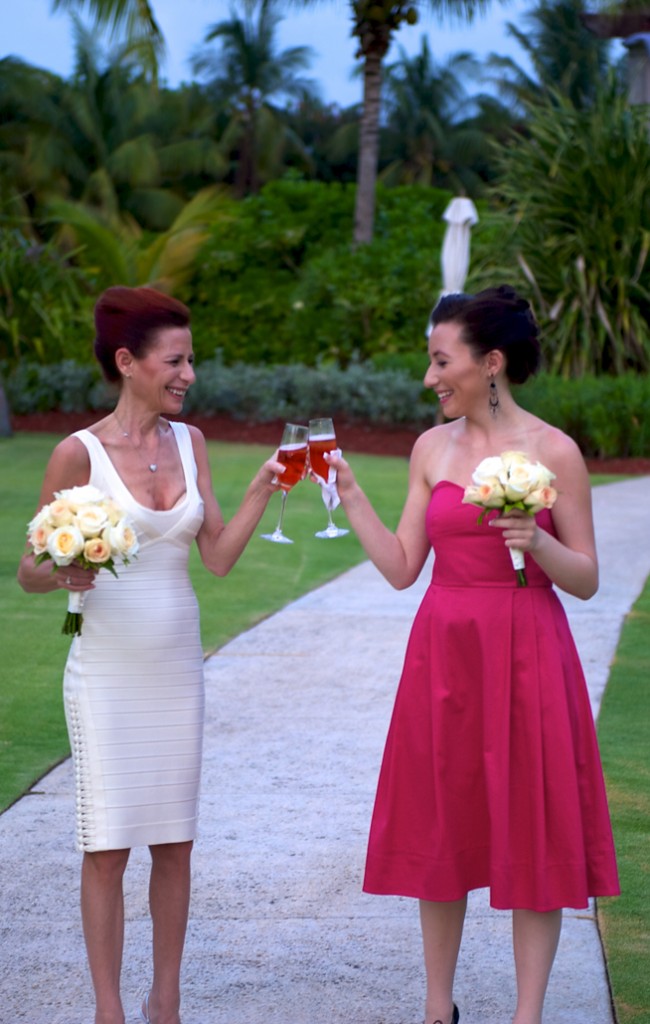