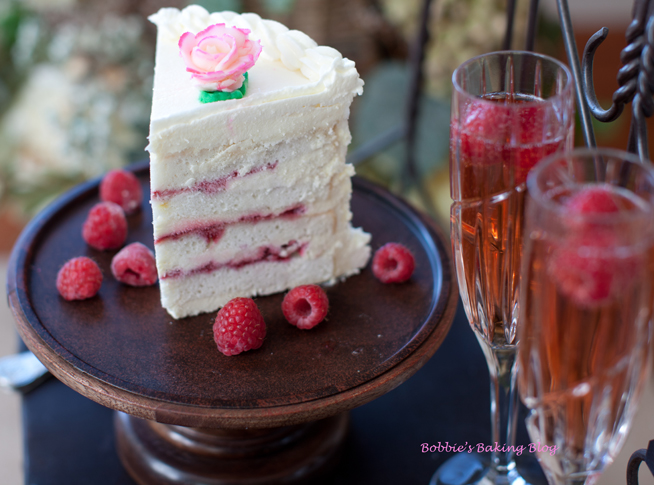 It was an usually chilly mid May day, the grass was wet and heavy; when DF, my husband, decided to play gardener. He knew his wedding band was on, he never allows the ring to leave his finger. Sydney and I were baking pain au chocolates, when the phone rang, I  heard Sydney exclaim an alarming phrase. My first thought was DF had been hurt by the tracker he was playing on, I was mistaken (thankfully). He had lost his wedding band, we both immediately stopped what we were working on and ran outside. In the  front lawn we found my husband, Sydney’s father, walking in a circle. He had panicked and emptied the cut grass in lawn (three times), all he keep saying was he saw his wedding band fall off his finger right in that spot. 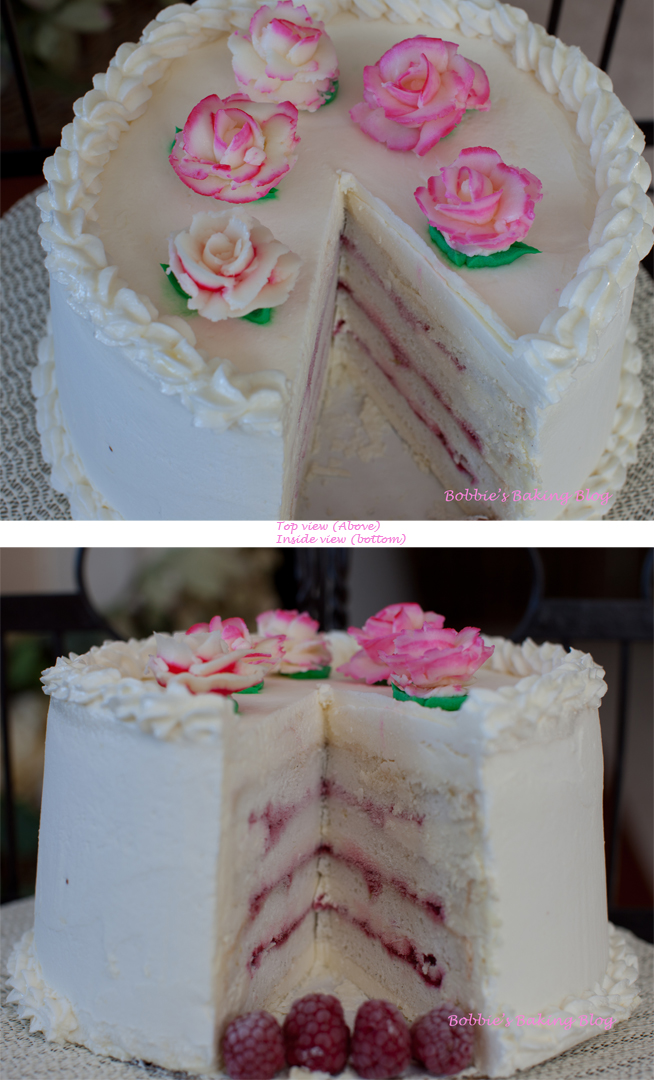 Sydney just loves the photograph on the bottom

Since our house stands on five acres and almost a full acre of grass lays in the  front portion (to be precise 43,560 square feet), Sydney realized the ring could have fallen off DF’s finger almost anywhere. So while my DF walked in a radius of a 3484 square foot circle, we campused  the rest of the front yard.

Oh did I mention this was the same day “Harold Camping” wrongly declared the world would expeditiously come to the end, so as the sun was now setting DF declared his life source, force field, and strength had expeditiously left him, he felt his world was ending.

As awful as Sydney and I felt for DF, it was time for us to finish our work and reluctantly went back into the house. I, had placed the dough in the refrigerator prior to running outside, as I was rolling it out, when once again Sydney called for me. She was glancing out the front window, and saw DF with head in his hands shaking. The ring of course was insured, but for almost twenty years, the end of june to be exact, his wedding band had be been apart of his finger, he did not want a new ring just the one he had. 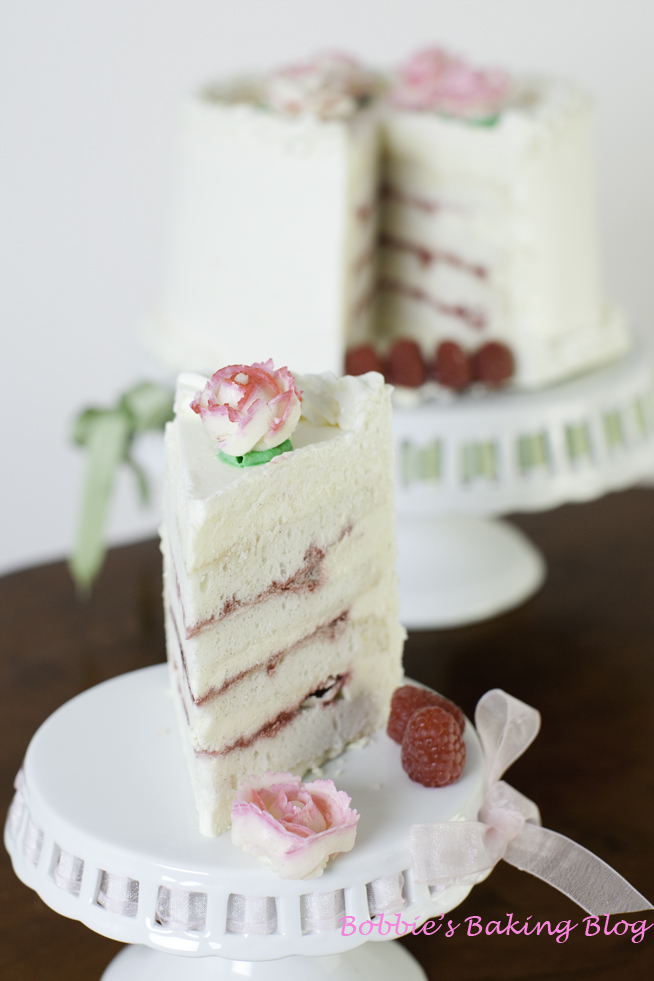 For some reason I didn’t feel the ring was truly lost, but my husband felt devastated; I decided Sydney and I would create a “wedding looking cake” after I we finished with the pain au chocolate. It was the only action, at that moment, in our power to help him. I won’t claim to recreate our original wedding cake, but all the elements were in this cake. A white cake with raspberry filling, a white chocolate mousse, and white chocolate frosting. I had been teaching Sydney piping techniques. The rose worked perfectly for both venues.

DF went to bed agitated and sad, before he fell asleep I suggested buying a metal detector and looking once again the next morning. DF was ready when the stores opened that Sunday to purchase his metal detector, while he searched for his wedding band Sydney and I finished decorating his cake. Believe it or not he was out in the front yard for five minutes when he found his band!

WE had spent hours the day before and in five minutes with a metal defector he found it, the irony! 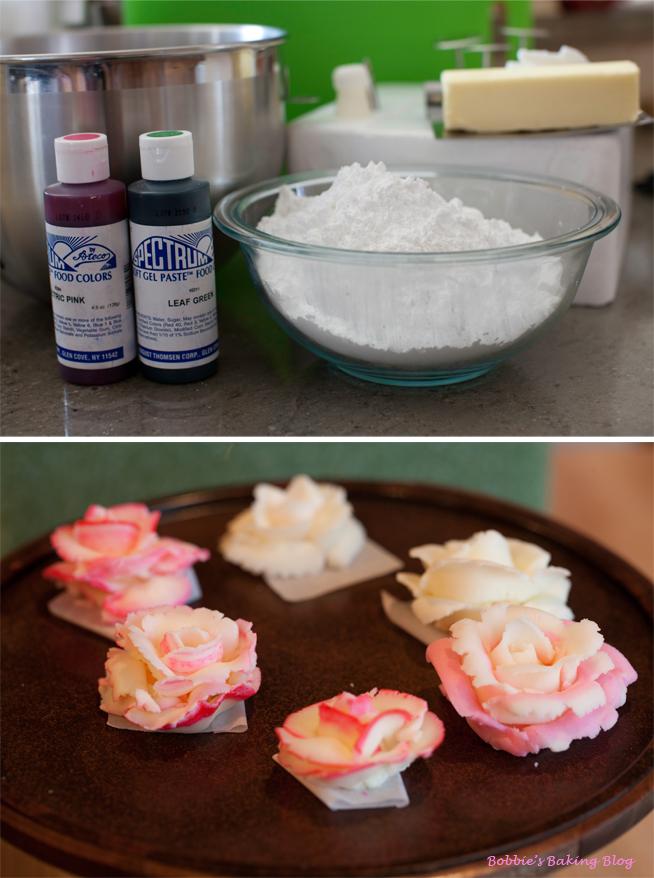 I used a striping bag to fringe the color 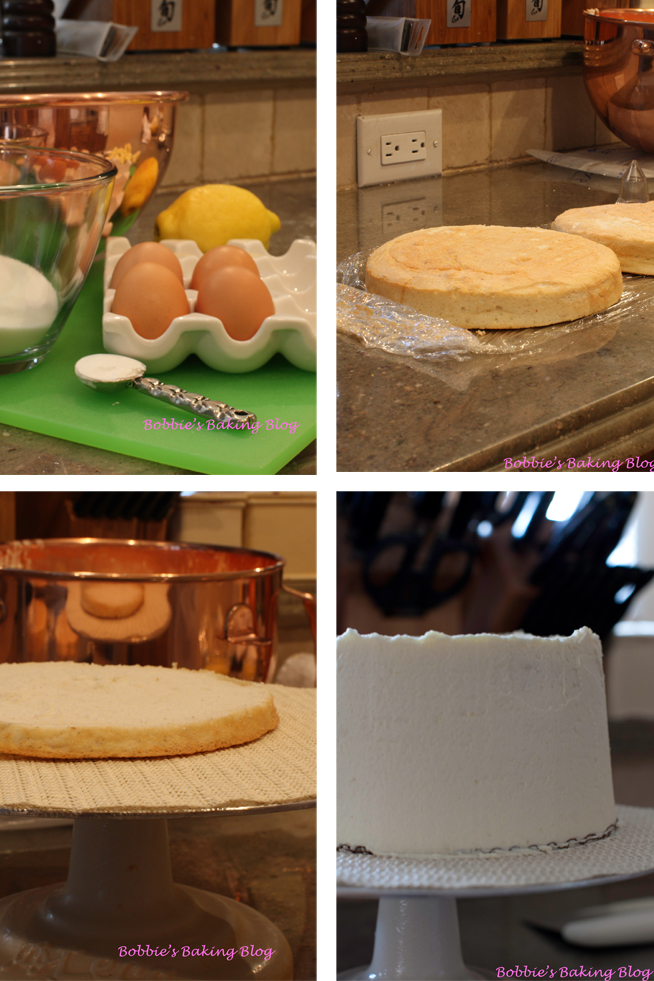 From left to right, top to bottom: Mise en place, the cakes, splitting the cakes and second layer of frosting 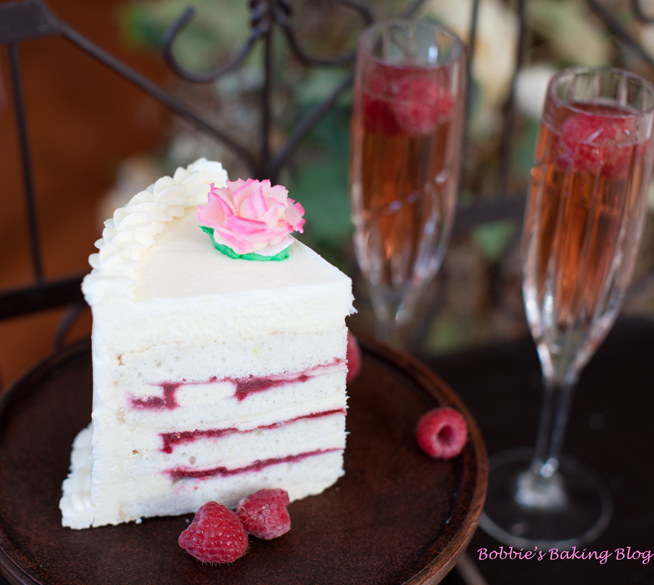